Windows 11 Pro is a version of Microsoft’s popular Windows operating system. It provides users with enhanced security, performance, and support for business-class applications. Windows 11 Pro includes a number of features that are not available in the Home edition, such as the ability to join a domain, the ability to access remote desktop, the ability to encrypt data, and the ability to use BitLocker to protect files. It also includes features such as a remote desktop and group policy editor.
Microsoft Office Pro 2021 is the latest version of Microsoft’s popular office suite of productivity programs. It includes all the features of the previous versions, such as Word, Excel, PowerPoint, Access, Outlook, Publisher, OneNote, and Skype for Business. It also includes new features such as improved security and compliance, collaboration tools, and an improved user experience. Office Pro 2021 also has improved cloud storage and access to Microsoft’s suite of cloud services such as Office 365. 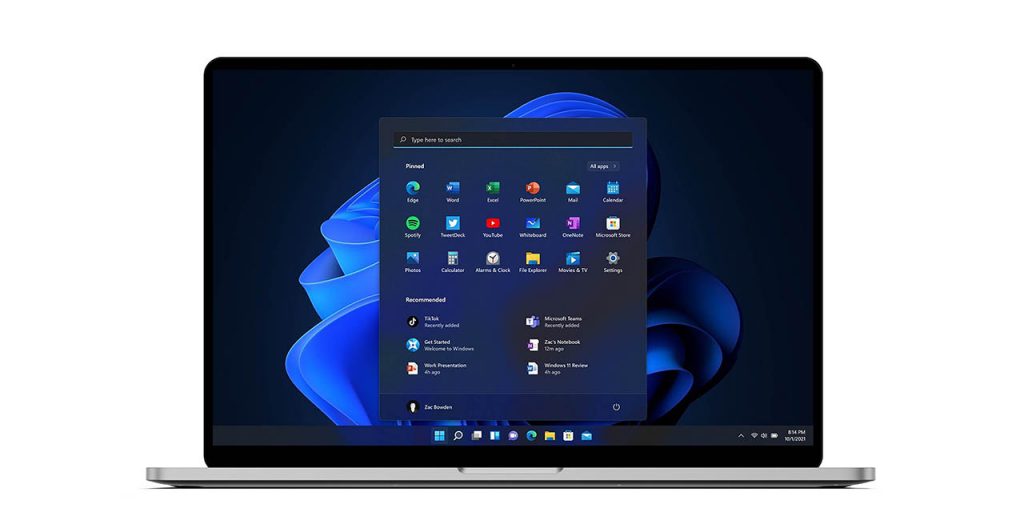 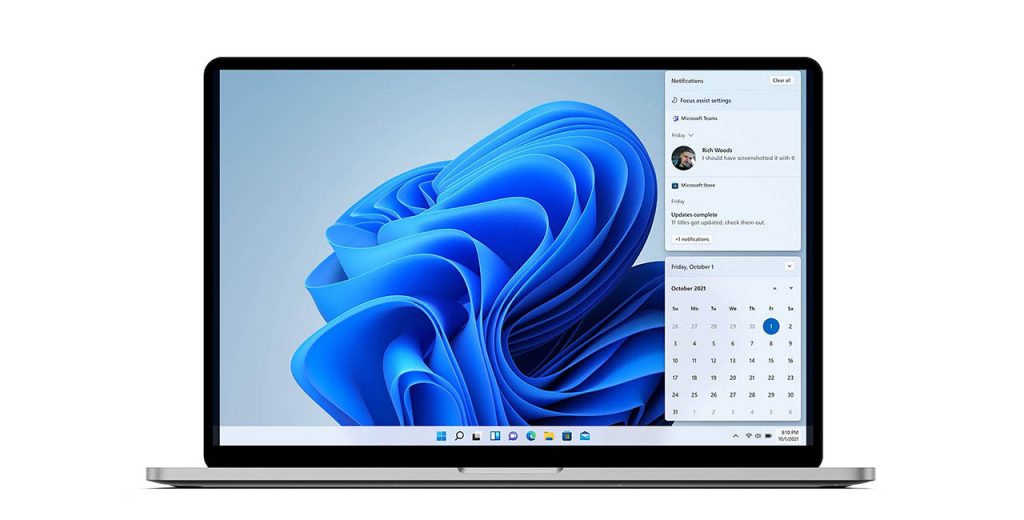 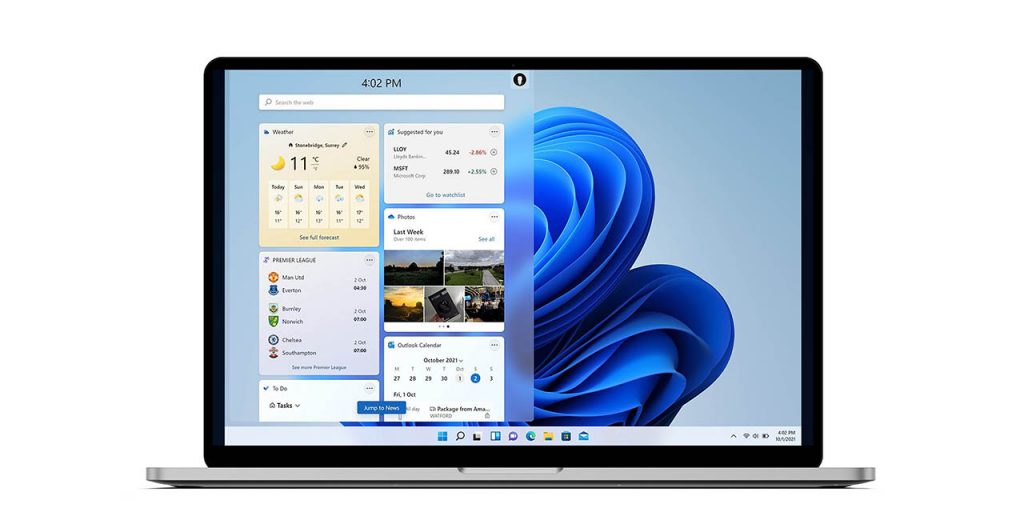 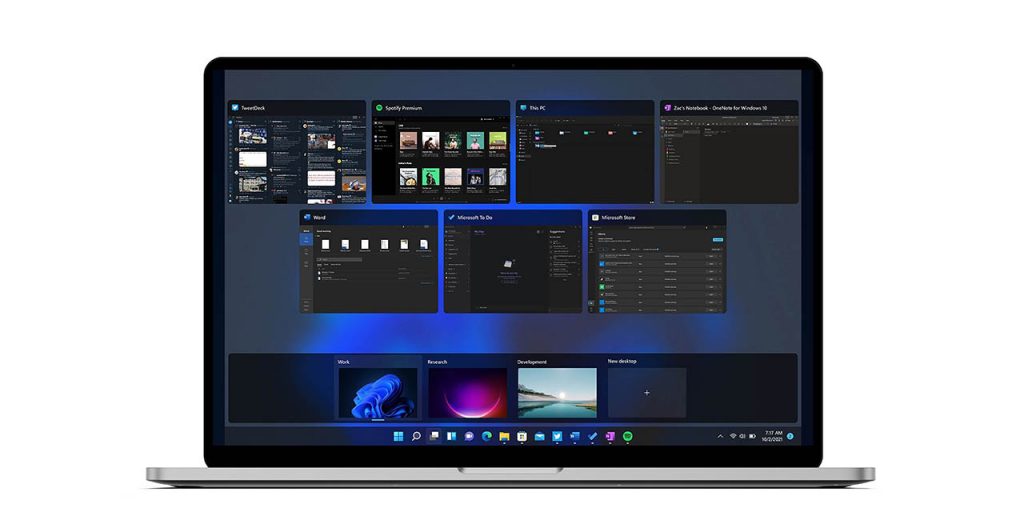 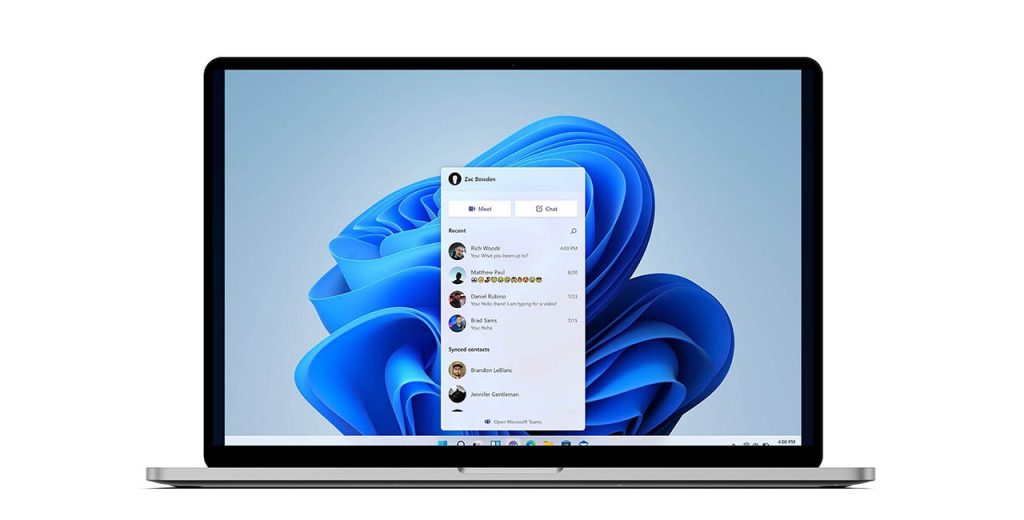 VERSION FOR WINDOWS 10 and WINDOWS 11.

Not subscription! One time purchase! 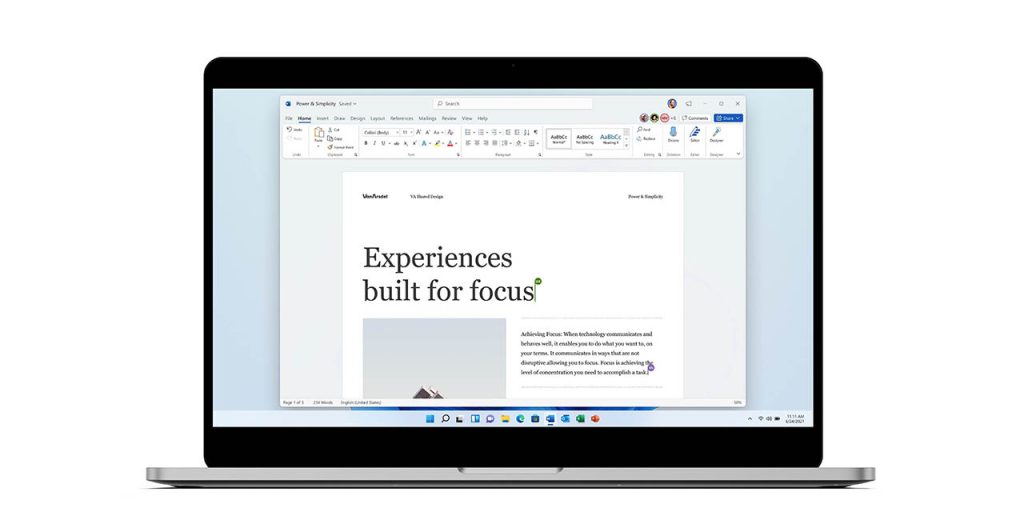 Creating together virtually is part of the new normal. We want everyone who uses Office to be able to do so, regardless of whether they are using Microsoft 365, Office 2021, Office.com, or the Office mobile app, so we’ve incorporated many of the collaboration features already available to Microsoft 365 subscribers into Office 2021. With real-time co-authoring, you can work with others in the same document at the same time. There’s no need to send extra notes or emails because everyone will be notified when a file is updated.

Life’s better together with Microsoft Teams 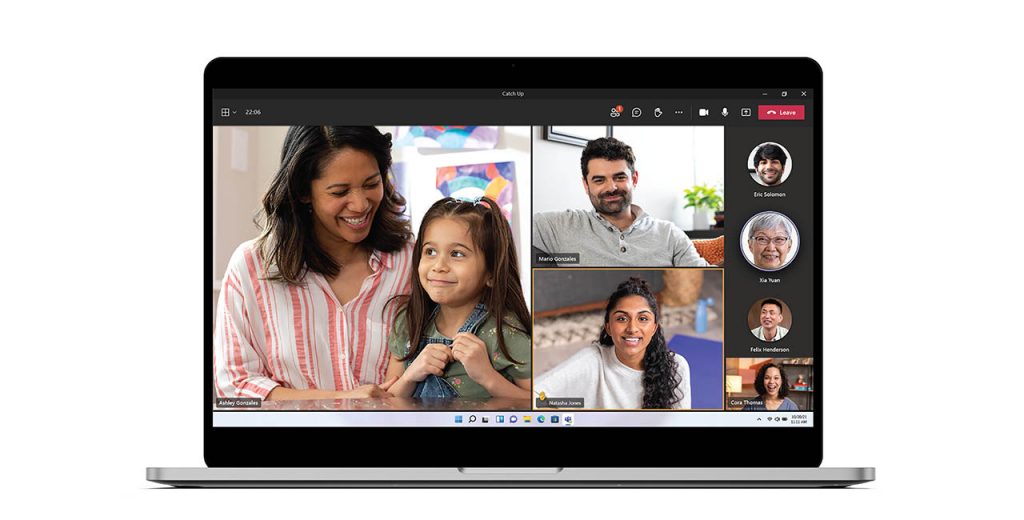 With Microsoft Teams, it’s easier to get connected with everyone in your life so you can make plans and manage tasks big and small, together. Chat and video call with anyone, meet virtually in a cafe or a family lounge, assign tasks to help with chores at home, create and respond to polls, and much more—without ever leaving the app. While Microsoft Teams comes with Windows 11, we’re adding it to both Microsoft 365 and Office 2021, so you can use it on Windows 10. 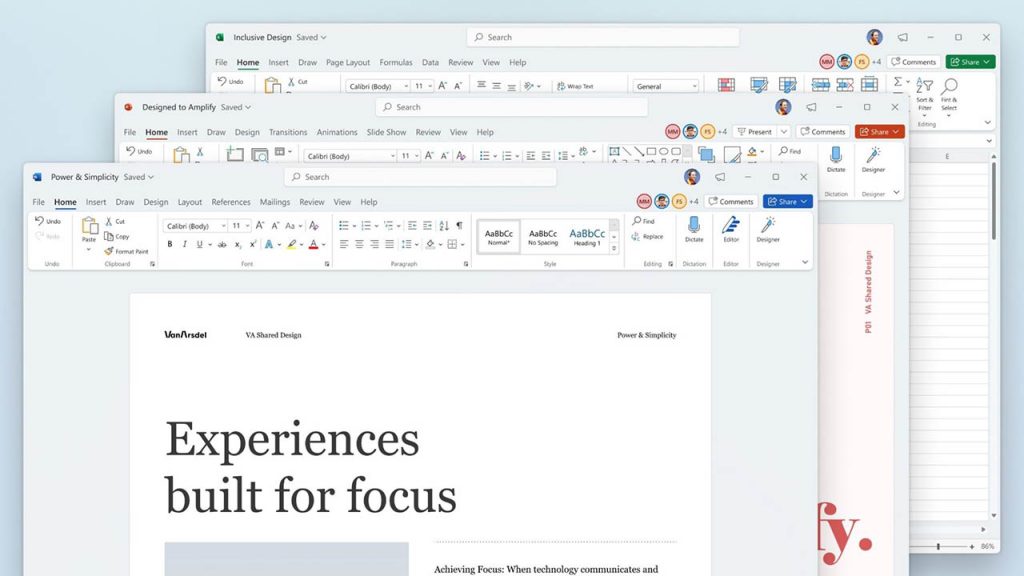 Starting on October 5, 2021, in both Microsoft 365 and Office 2021, our apps are getting a fresh look. This visual update is modern yet familiar, designed to help you focus on your best work. You’ll notice a neutral color palette, softer window corners, refreshed tabs in the ribbon, and colorful presence indicators so you can easily see who’s working on a document with you. App themes will stay in sync with your Windows light or dark mode by default. Updated apps include Word, Excel, PowerPoint, OneNote, Outlook, Access, Project, Publisher, and Visio. We’ve also intentionally aligned this visual update with the availability of Windows 11 to provide a coherent and seamless experience on a new Windows 11 PC. And yes, this update is also available to people using Windows 10.